Albany, New York was founded in the early 1600s after being discovered by Henry Hudson. Then known as Fort Orange, Albany served Hudson and his subsequent Dutch settlers as a trading hub for importing and exporting goods at the crossroads of the Hudson River; cleverly named in honor of its founding father, Henry Hudson. More than half a century later, the Fort was captured by the English and renamed in honor of the Duke of Albany. In January 1797, Albany became the official capital of New York State.

Nestled among the beautiful historic sites of Downtown Albany, Steuben Place Apartments has a unique history of its own. The building was originally constructed as the D&H Building for the growing and thriving railroad business before they chose to relocate closer to the Hudson River. Over time, the building was home to various state agencies before beginning its transition to Steuben Place Apartments. 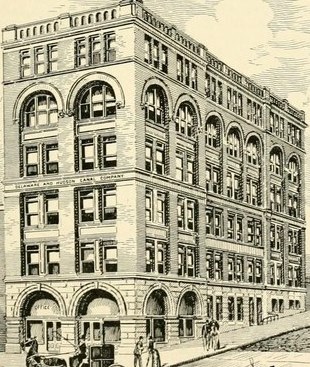 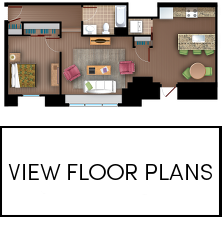